The first cow milking machine with a rubber casing was introduced in 1903 in England.

Since then, milking machine has been developed in New Zealand, Australia, Denmark, Netherlands and other countries, and some improvements have been made to the reliability and working quality of milking equipment.

Pipelined milking equipment was introduced and automated in the late 1960s.

By the end of 1970s, the vacuum degree, pulse frequency and beat ratio of two-beat milking machine produced in Sweden could be changed with the change of milk flow velocity. 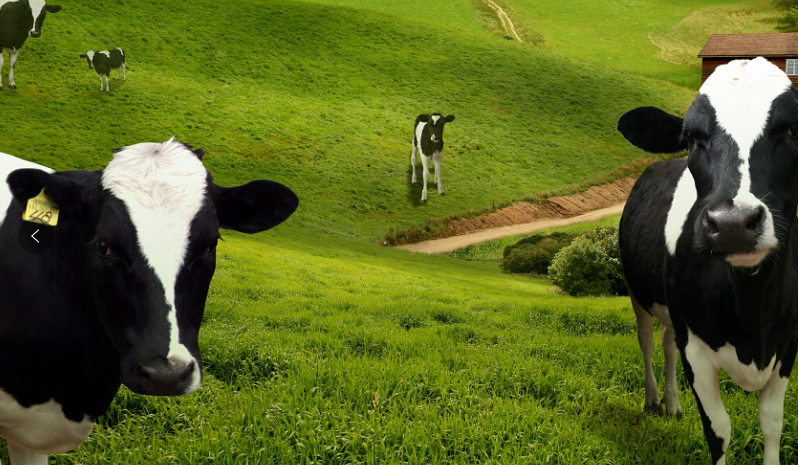 Pail type cow milking equipment is an assembly of milking apparatus and portable pail. Milked milk goes directly into the pail and is suitable for tethering house.

The piped milking equipment, which carries milk through the milk pipe to the dairy-room, reduces pollution and labor intensity and this cow equipment is suitable for the leash shed of about 300 medium-sized dairy farms.

The milking room is also equipped with a feeding device for concentration, suitable for about 500 large scattered compartments of dairy raising. Mobile milking equipment Milkers and vacuum units are installed on trolleys or mobile milking livestock tables and are suitable for milking in ranches. 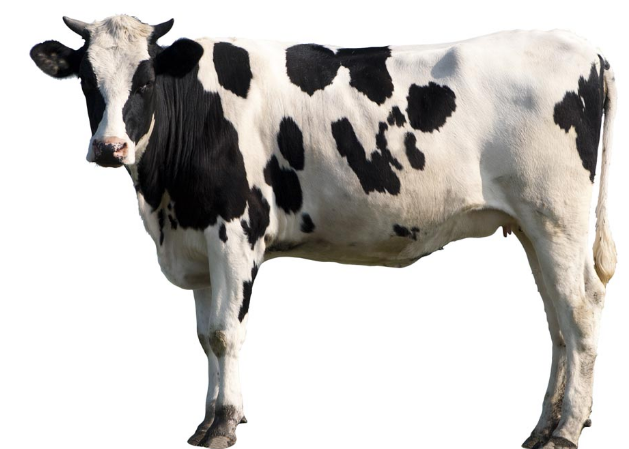 Milking apparatus of milking equipment uses the suction action of the vacuum device to simulate the suckling action of calf and suck out milk with cow milking machine. Milking equipment has a vacumn device that provides a stable vacuum to produce suction for a milker. It is composed of vacuum pump, vacuum tank, vacuum regulator, vacuum instrument and vacuum conduit. The vacuum degree produced by the vacuum pump is stabilized by the vacuum tank and connected with the milking apparatus through the vacuum conduit. The vacuum degree is regulated by a vacuum regulator mounted on a vacuum conduit and displayed by a vacuum gauge. The milk vacuum pump has piston type, rotary vane type and water ring type, and the single cylinder rotary vane type vacuum pump is widely used.

In this section, it will go through what will effect cow milking machine operation.

But during the milking cup massage, a small amount of milk flows back from the nipple chamber into the nipple, bringing germs into the breast and causing disease. Therefore, the pulse frequency of cow milking machine should not be too fast or too slow, in line with the number of pulse cow heart, up to 50 to 60 times per minute is appropriate. The main factor affecting the pulsation frequency of cow milking machine is vacuum degree.

Vacuum degree is too high, will make the residual milk in the breast increase, make the nipple congestive, cause breast disease; If the vacuum of cow milking equipment is too low, the milking speed will be slow and the milk cup will fall off. Too much fluctuation of milking equipment can also cause instantaneous air reflux, which can carry germs to cow breast. Therefore, the vacuum degree of milking is required to be stable in the range of 43~53 kpa, and the fluctuation is not more than 2.5~4 kpa.

When placed on the nipple, two separate chambers of cow milking machine are formed inside. The one below the nipple is the nipple chamber, and the one between the two sets is the mural chamber.

There are two and three beat cycles for milking.Two beat milking is in the milk cup alternately produced sucking, massage two beats.

When the time is massed (Figure B), the nipple chamber of cow milker is still empty, and the wall chamber enters into the air. The rubber inner sleeve squeeses and massages the nipple under the effect of pressure difference, so that the sphincter of the breast contracts and the milk stops flowing out.

The timing ratios of sucking and massage are usually 1:1, 6:4 or 7:3. Milking is 50 to 70 times per minute. Milking efficiency of such cow equipment is higher, but when milking, if not removed in time, milk cup easily cause breast disease.

The beat of sucking and massage is the same as that of the two-beat cow milking machine. When the beat of rest (Figure C), air enters into the nipple chamber and the wall chamber. The pressure inside and outside the rubber sleeve is equal, which can make the nipple rest and thus restore the blood circulation.

Milking is inefficient, but can reduce breast morbidity. In order to overcome the shortcomings of the above two milking machines, milking machines adapted to the process of milk discharge have been developed in various countries of the world, which can automatically change the vacuum degree, pulsation frequency and beat ratio for better cow milking machine operation.

If some three-beat milking equipment can make the rest beat be zero after adjustment, milking with two beats can be done in a certain time. According to the characteristics of less milk production in the front breast than in the back breast, two sets of milking machines with different beats were designed to avoid empty milking in the front breast. 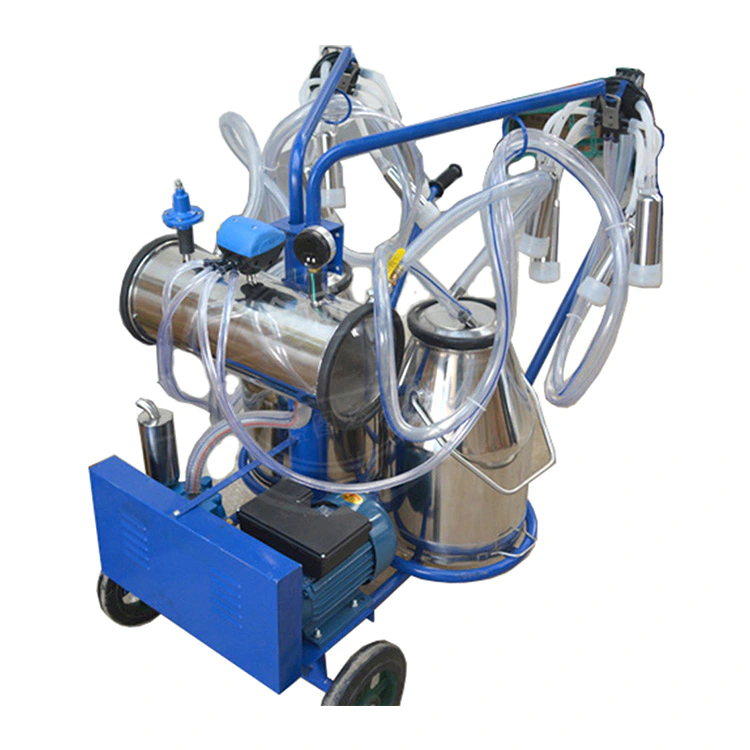 This article is contributed by China leading livestock farming machine manufacturer, Qingdao Desing Farming Technology Co.,Ltd., you're welcome to contact us should be looking for livestock equipments or if there's any doubt weighing on your mind. There are horse equipment, sheep equipment, cow equipment, cattle equipment in Desing which has been serving for global customers with different dairy machineries since 1993. More info, stay tuned.